You are here: Home » News » Industry News » Tungsten Resource is the Key to the Rapid Development of the Carbide

Tungsten resource is quite precious and rare metal resources. Tungsten industry, as one of the important material industry in the modern industry, is of great significance.

Tungsten is a kind metal with high hardness, high melting point and good strength, which are widely used in machinery, special steel, national defense and other fields. Its main application is in  cemented carbide industry, which is often said the tungsten steel.Cemented carbide is referred to as the teeth of modern industry. As the important strategic resources, the powerful nations in the world pay more attention to the protection of tungsten resource. Since the 90s, our country set up the industry association and issued a number of laws, regulations and strict regulation to protect the tungsten resources.

The global tungsten resources are scarce, but in the concentrated distribution. China’s reserve accounts for 65.5% of the world with the clear advantages. Beginning in 2001, our country began to implement the mining quotas and export quota of the stungsten resources, which effectively restrain the global supply of tungsten. Combined with the foreign supply reducing year by year and the limited ability of the tungsten waste recycling, the growth speed of the tungsten supply is relatively slow.

Tungsten resource has the absolute advantage of rare metals in China. With the country gradually consolidating the industry, the growth of supply will slow down gradually. However, the demand of the carbide grows fasterly in the long run. The supply of tungsten will in a tight state in the future. The tungsten carbide industry, relying on the tungsten resources of our country's absolute advantage, is bound to develop more quickly. 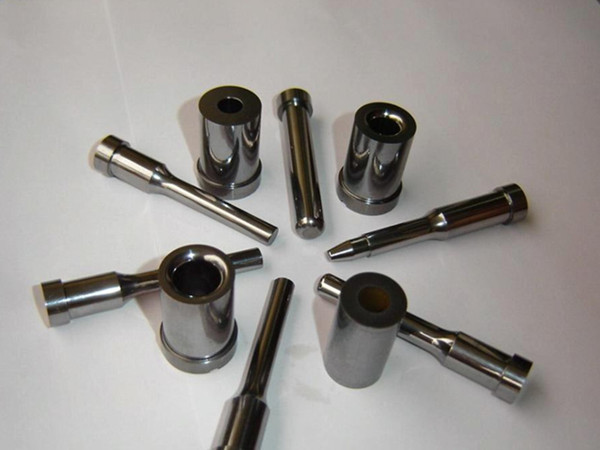