The company said that following the upgrade, the facility now has which now has capacity to process over one million pounds (454 tonnes) of scrap carbide per year - making it one of the largest recyclers of scrap carbide in the world.

According to ANC the new state-of-the-art equipment and major advancements in carbide recycling technology is the culmination of a two-year, multi-million dollar project.

The proprietary recycling process developed by ANC produces is claimed to produce no emissions or waste products and be capable of converting 100% of the scrap carbide back into usable raw material without any loss of integrity or quality in the material.

“This expansion was a key part of our push for sustainability with respect to tungsten carbide," explained D. Greg Stroud, president of American National Carbide.

“By minimizing the presence of tungsten carbide in the waste stream and increasing recycling of this material, we are helping to offset any future effects of its consumption,” he added.

ANC said that it also offers a recycling program to its customers. Under the programmed carbide manufacturers can have carbide scrap processed and returned to them as a usable raw material, and carbide users can redeem their scrap for credit or cash. 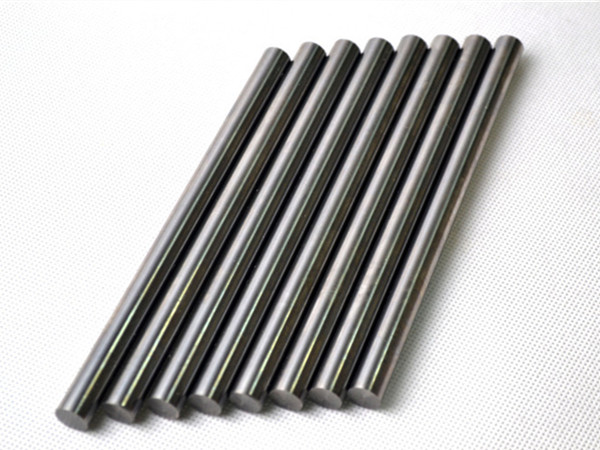