Tungsten alloy crankshaft is the important parts by connecting rod up and down into circulation movement . Tungsten alloy crankshaft is effected by the rotation periodic changes in the quality of the centrifugal force, gas reciprocating inertial force and inertial force, which make the action of crankshaft bending under torsion load. So the crankshaft must have enough strength and stiffness, whose neck surface must have the the wear uniform, work, good balance. Lead- material crankshaft’s density is in small volume, easy oxidation, low hardness and toxic pollution and the iron-casting material nearly has the resistance to the corrosion and the high temperature. The crankshaft quality of tungsten alloy material is 1.5 times that of lead, whose density is 2 times that of lead, whose hardness is 5 times that of lead. Researchers demonstrated that the higher the hardness, the better the wear resistance is. Tungsten alloy material don’t react with other substances, because of its more stable physical properties, corrosion resistance, stronger and stronger fighting force and resistance to high temperature.

The function of the tungsten alloy crankshaft:

1. The role in the gas pressure at the top of the piston to the crankshaft torque output to the automobile drive train. 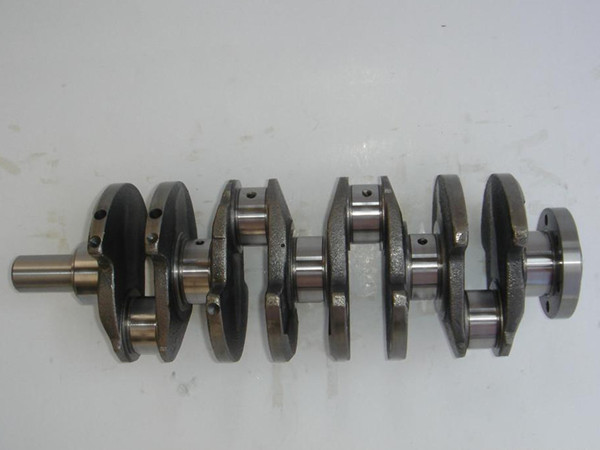