You are here: Home » News » Product News » The Purpose of the Tungsten Alloy Fishing Pendant

The Purpose of the Tungsten Alloy Fishing Pendant

Tungsten alloy fishing pendant is used to increase the diving force bait, anchorage force and its far degrees. Fish pendant can be small to 1/32 oz for shallow water, even less used to catch fish. Or more than ten ounces, there is a deep-sea fishing. They can have a variety of different shapes. The environment problem is one of the major problems of choosing fish pendant material.

Fishing weights are usually made of lead, which is put in a hook. It is usually covered with soft materials to attract fish. In recent years, however, tungsten alloy has become more and more used in fishing weights because of its high density, small volume, environmental protection, which has gradually replaced the lead weights. Fishing weights are usually vertical motion, unlike spinnerbaits, which are parallel in the water. The fishing weights can be used in the aral sea and fresh water area. Many animals will take the bait, which made the public liking this product.

This product is made from rare metal-tungsten, which is the best material to replace lead weights. Tungsten alloy has small volume and heavy. They are more usually used in the sport, such as fishing pendant, golf weight and so on.
Tungsten alloy has the great ability of the environmental protection, which is looking forward to lead pendant because the lead material is toxic.

More and more people thought it to be harmful to the environment. Tungsten is heavier than iron and have the big density. Under the same weight, it is 30% smaller than the lead. At the same time, they were smaller than the traditional counterweight. Tungsten is used for fishing of other products, such as carbide cutting tools. At the meantime, the tungsten powder is used to cross the fishing line. 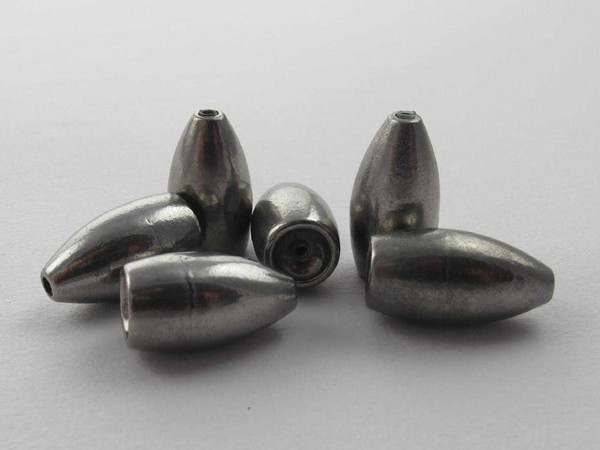