Carbide minning bit is made of refractory metal hard compound and binding metal by a synthetic material. Carbide mining bit has high hardness, high temperature resistant, great corrosion resistance, abrasive resistance and toughness, and a series of excellent charcteristics. Under the high temperature of 500 ℃, they can remain the same hardness and shape. At 1000 ℃, they still have the very high hardness. There are more than 50 countries in the world who produce the cemented carbide. The output can reach 27000 ~ 28000 tons, mainly coming from China, Switzerland, the United States, Russia, Sweden, Germany, Japan, Britain, France. The carbide market is in the saturated state and the basic market competition is very fierce.


Chinese cemented carbide industry came into being in the late 1950s. During the  1960s - 1970s, the cemented carbide industry has been developing rapidly in China. In the early time of the 1990s, the total capacity is 6000 tons and the production of cemented carbide is 5000 tons, only next to Russia and the United States, the third in the world. It is widely used in the industry of carbide ball. Carbide ball is widely used in oil drilling and snow removal of snow plough device. In addition, carbide ball tooth in the cutting tool and coal mining machinery, road maintenance and drill tools. Carbide balls are mainly used for quarrying, mining, and mining tools in tunnel and civil construction. 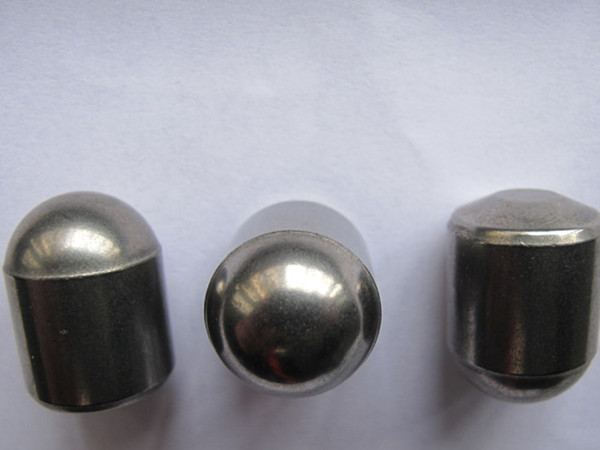